(Pentimenti is the plural of pentimento, a word describing the visible traces of earlier work that can be seen through the layers of a finished painting.)

Pentimenti is an ongoing sculptural series began in 2010. I work with natural, historic, and archaeological fragments. I collect this debris from abandoned places—plaster and gypsum relief fragments from the deconsecrated 19th century Holy Cross Church, limestone/stromatolite fragments from a defunct Midwest surface mining site, sandstone/coal fragments from a West Virginia mountaintop removal mining site, ceramic pieces from a Moorish archaeological site in Spain, and c.a. 450-million-year-old Ordovician fossils from Midwest roadcuts. Viewed as a kind of sedimentary rock, working with gold and silver leaf, I add new layers onto existing layers of these found objects, emphasizing hidden or forgotten strata. My intention is to evoke the geological time scale, where personal experience transforms into the universal, encouraging viewers to linger in the moment and to experience themselves inside deep time.

2018 Pentimenti were created using the mold-making and casting process. I regard this 6000-year-old technique as an alchemical means to accelerate natural phenomena occurring over the layered geological time scale. I executed the preparatory phase during two forest preserve residencies working at a creek site where the banks abound with 400-million-year-old coral fossils. I collected these fragments—or, directly in situ—created molds from the fossil bed and ice crystal formations on the frozen water.

While a stand-alone series, Pentimenti is also foundational to three other series. In Quintessence, I concentrate on the formation of cultured crystals. The Constellaria series centers on using c.a. 450-million-year-old Ordovician fossil fragments/dust/powder as pigments and to create two-dimensional works. The Sidereal Silence: Chalybeate series focuses on the accretion of reddish colored ferrous microcrystalline on raw cotton canvas from the waters of an iron-rich natural spring. 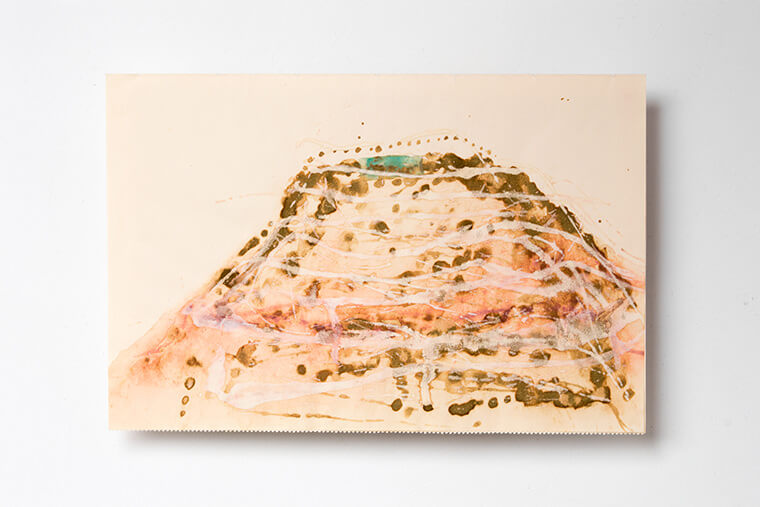 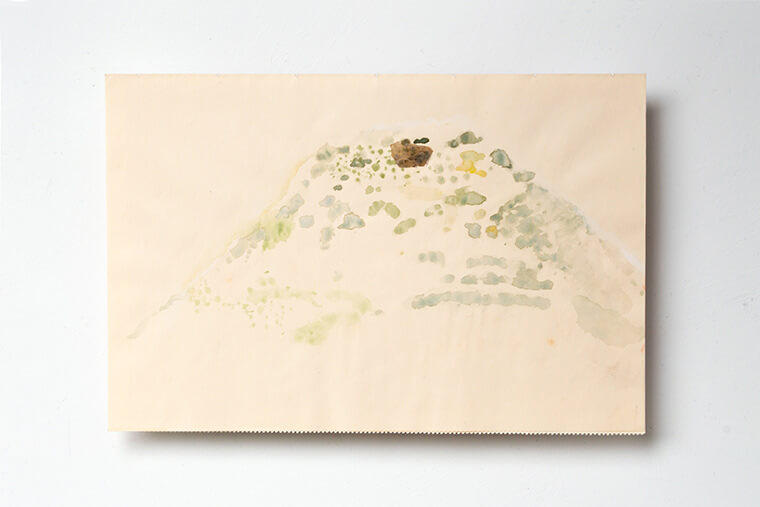 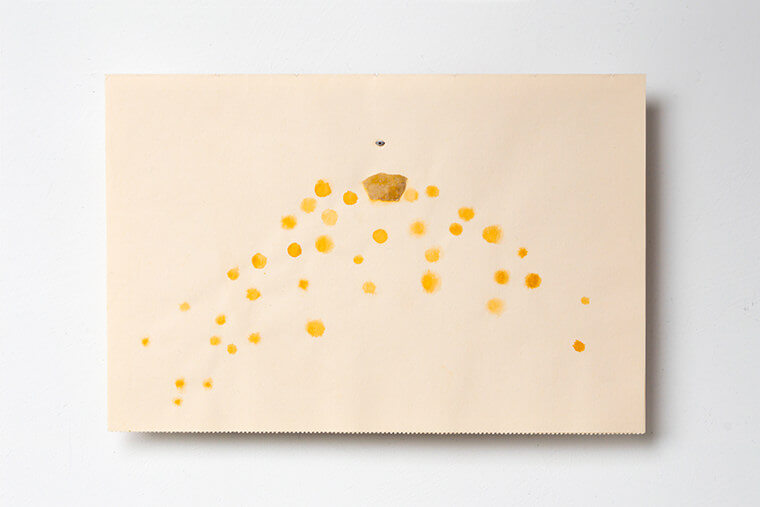 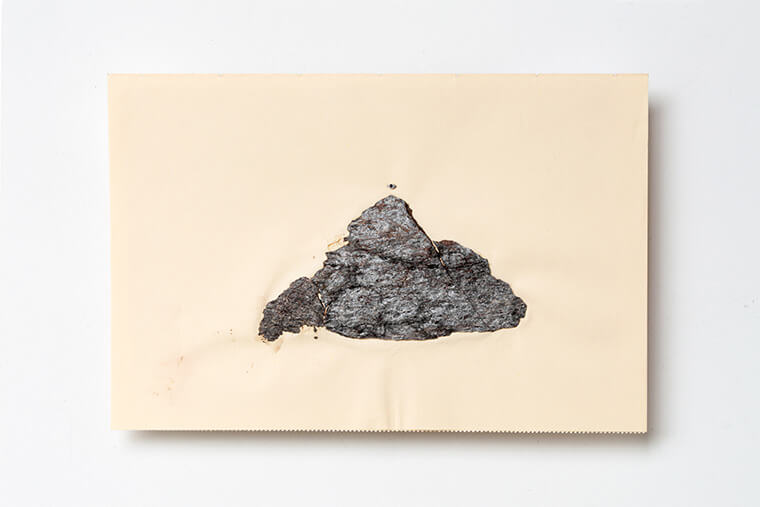 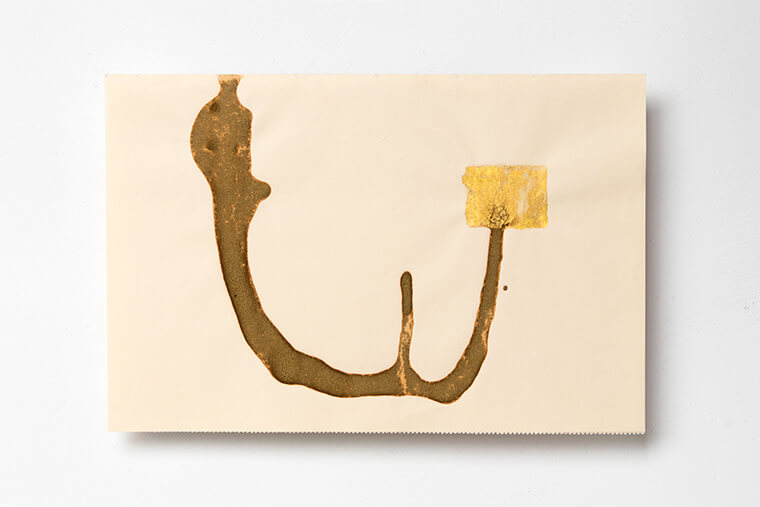 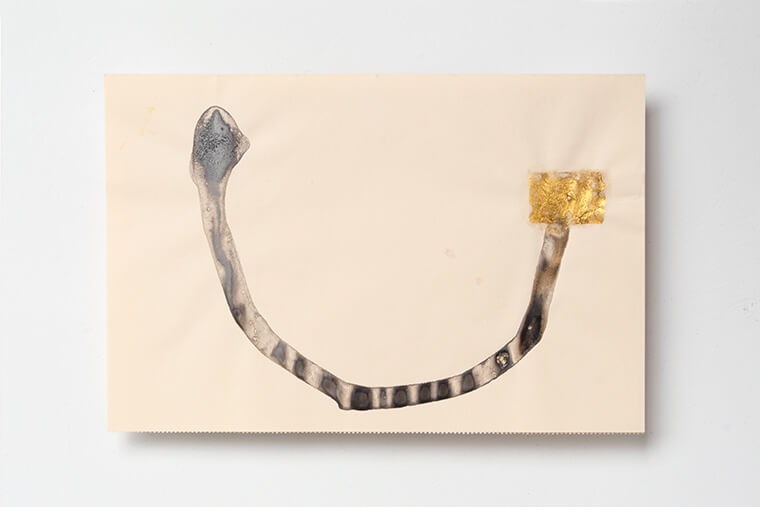